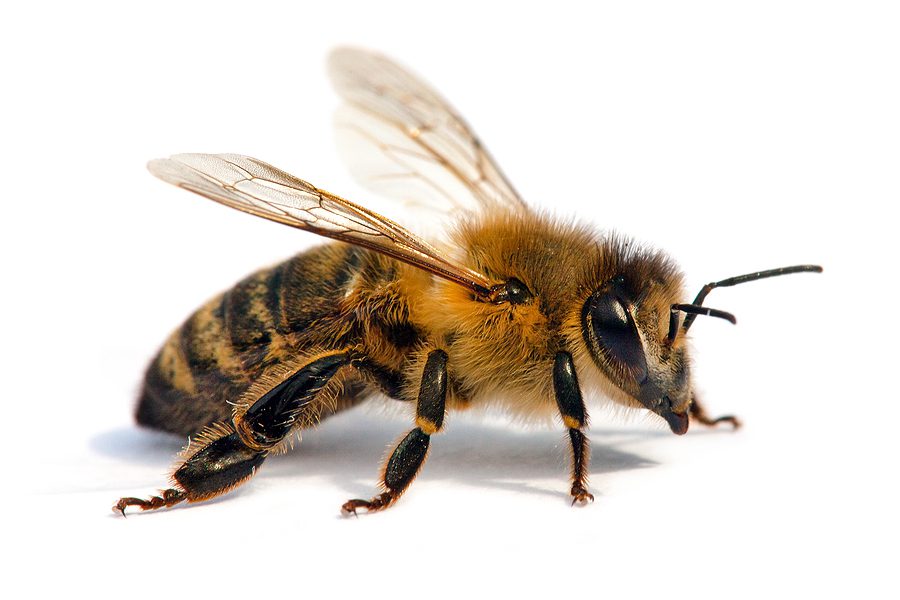 Is this the insect you see?
This is a honey bee.
As beekeepers we are only interested in honey bees.

We don’t have anything to do with these insects

If any of these have become an issue for you or your property, please contact an exterminator to see what your options are. 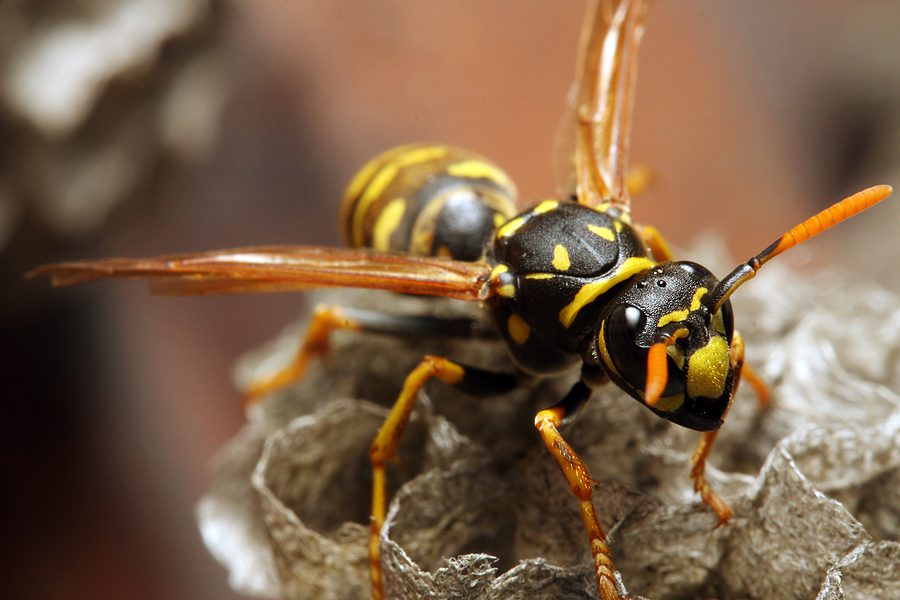 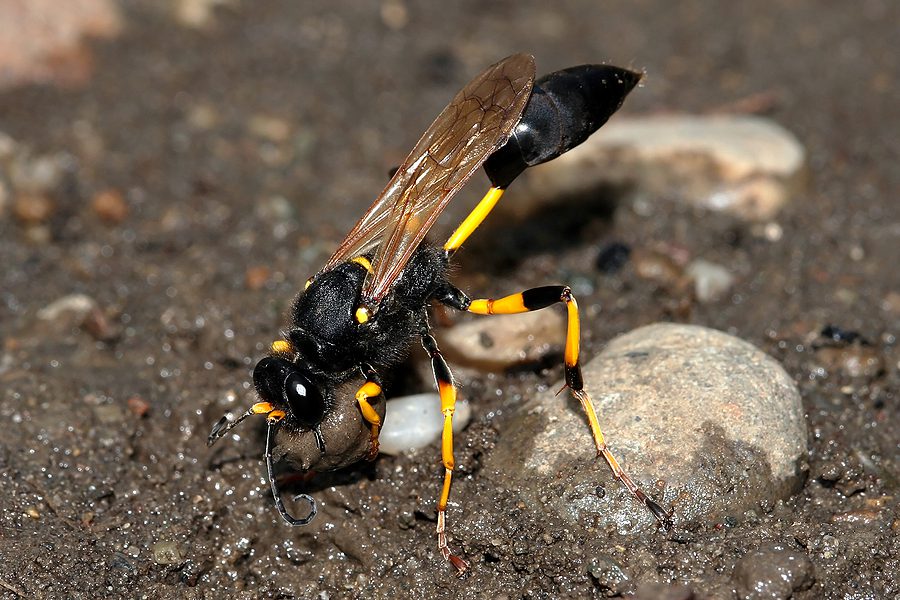 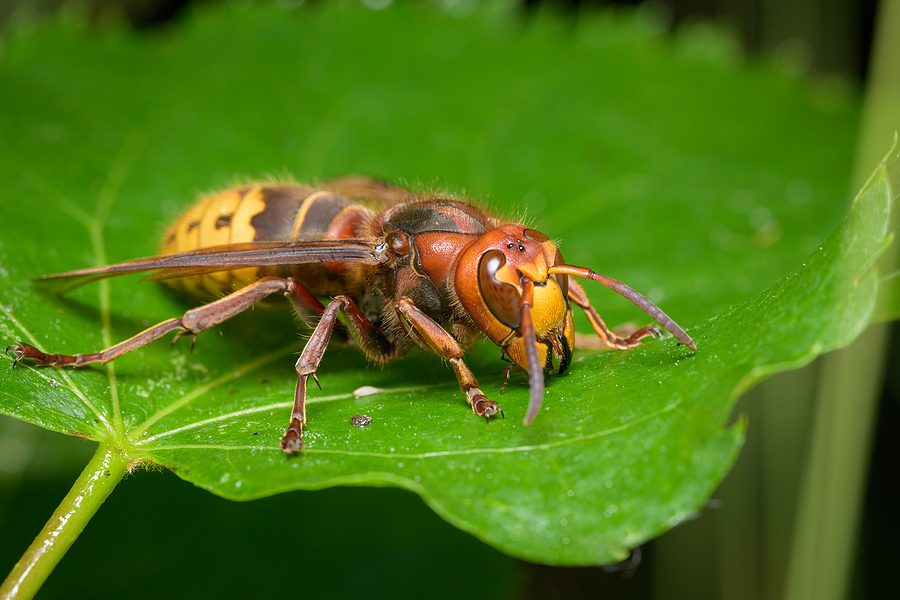 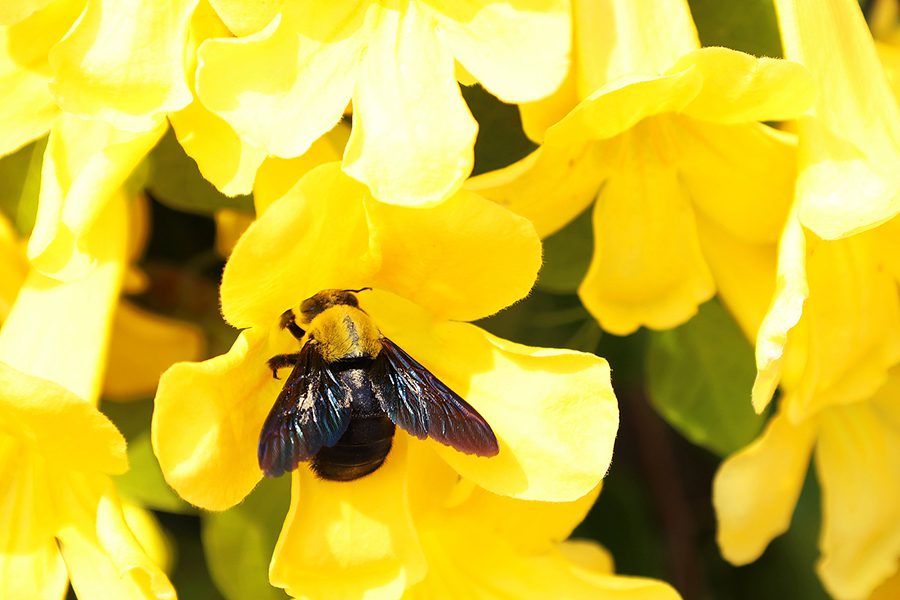 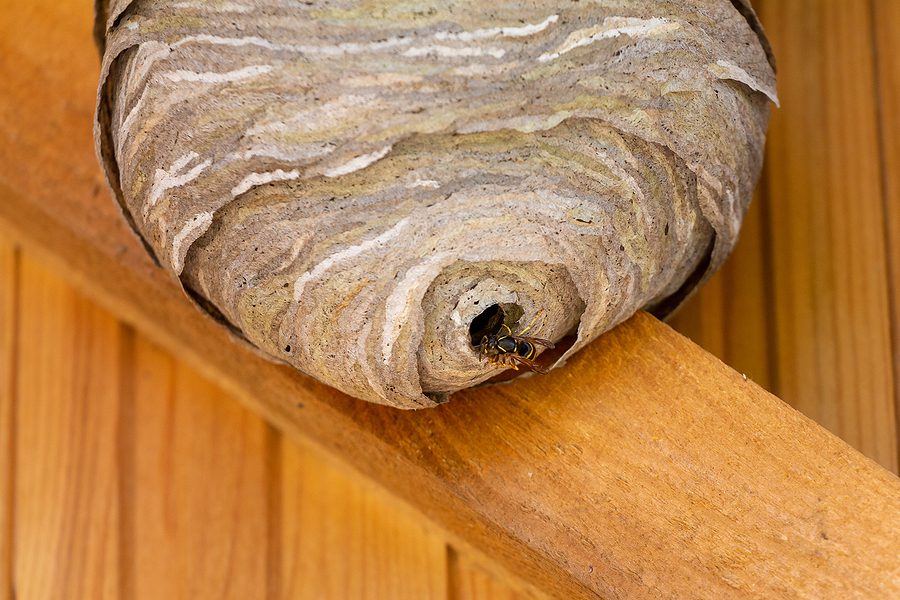 Swarms and What the Public Needs to Know

A swarm of honeybees is a wonderful sight to behold

It is the natural reproduction of a whole colony. Swarms are not dangerous or aggressive if simply left alone. They have no interest in you.

Swarm season for the Baltimore County area is typically April – May. Swarms can happen at other times during the year, but are less common.

Honeybees when swarming are relatively docile and have no interest in you. They have no hive or young to protect and are well fed before they leave the hive. So the first advice: Relax a bit. Move in a relaxed way, or sit and watch. They may be flying around, but they are not after you.

A swarm will first land fairly close to the colony from which it left, often only 25-100 yds. If that colony is managed by a local beekeeper, s/he would probably like to collect the swarm. Ask around. Get to know your neighbors. If there is a beekeeper in your neighborhood, you may eventually have a swarm visit. 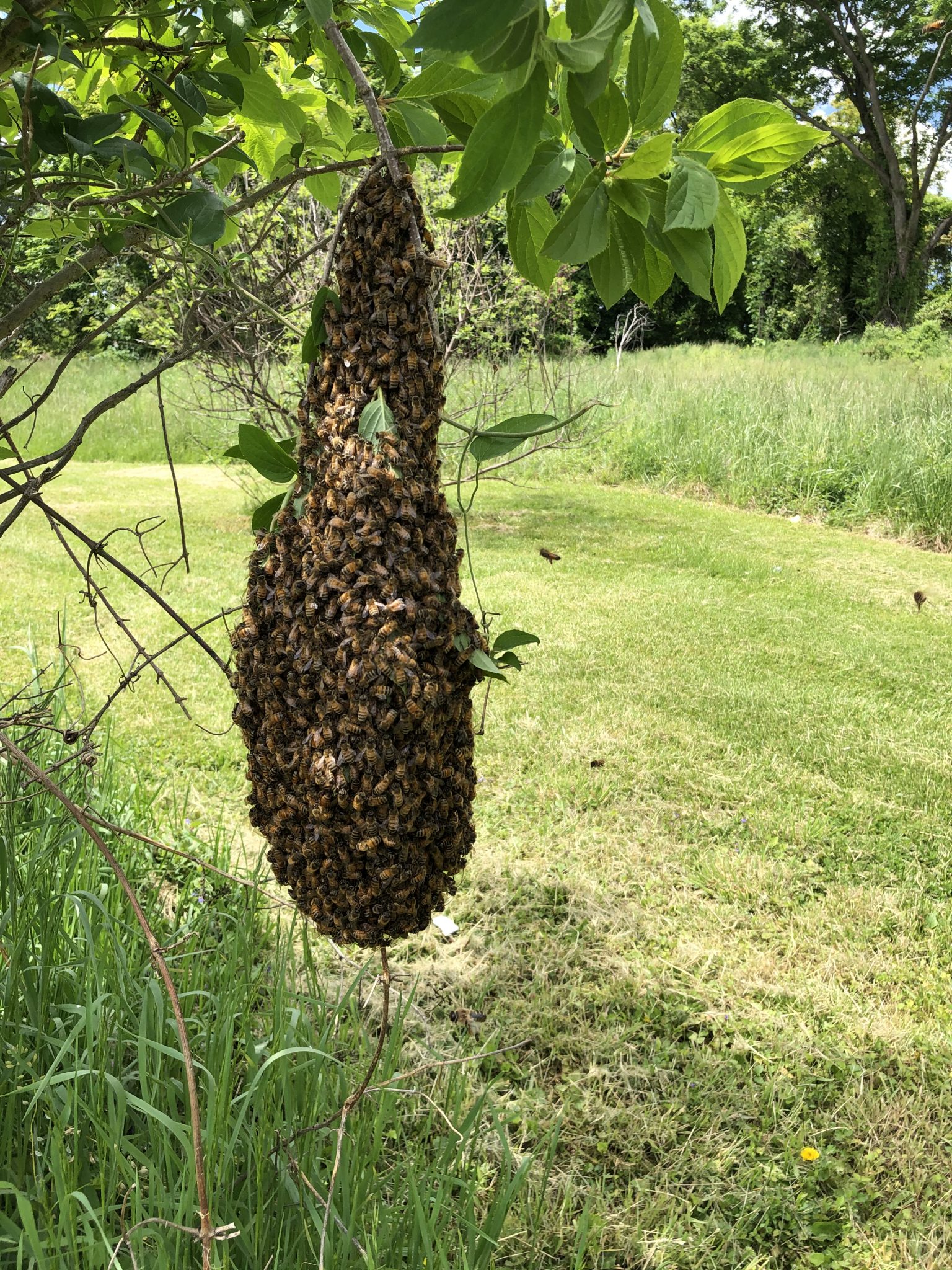 What to know before you call:

• The address and contact phone number for the swarm location.

• A clear description of where the swarm is.

• How high, in what specific location, if there are barriers to entry (fences, locks, dogs, etc), and how long the swarm has been there, if you know.

• It’s helpful to take a few photos to send to the beekeeper. This is so they can confirm it is a honeybee swarm and determine what they may need to bring with them to capture the swarm.

Who to call if you have a swarm:

On the right is a map list of CMBA beekeepers who collect swarms.  For best results, you may wish to speak with someone in your zip code or an adjacent zip code.

If you can’t find someone from our map you can also try the Maryland State Beekeepers Association swarm list here: https://www.mdbeekeepers.org/swarms/

Click on the Google map below to see the locations of swarm catchers.  Click on a map pin to see the name and contact info for that swarm catcher.  You can click the “maximize” icon at the top right of the map to open it full-size in a new tab.

Do you need help with Beekeeping?