To educate the public about the importance of the honeybee to agriculture and life in general, to promote the benefits of eating locally produced honey, and to provide current information necessary to manage a colony of honeybees on a continuing basis. 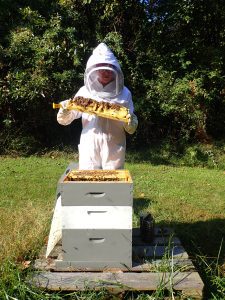 Meet Regina Andrew, the first woman to be elected President of the Central Maryland Beekeepers Association (CMBA) since its founding in 1973. Having previously served as CMBA’s Librarian, Regina assumed her new position as President on January 1, 2023. Regina is excited to bring her passion and enthusiasm for honey bees to this important role.
Regina started beekeeping upon her retirement as an attorney with the federal government. Since that time, she has enthusiastically participated in the beekeeper community. Not only has she been a member and board member of CMBA, she is also Second Vice President of the Maryland State Beekeepers Association, whose meetings she regularly attends. She also has been an attendee at the Eastern Apicultural Society Annual Conference.
However, her strongest connection with honey bees is attending to her hives on her small farm in Northern Baltimore County where she resides with her husband and two dogs. 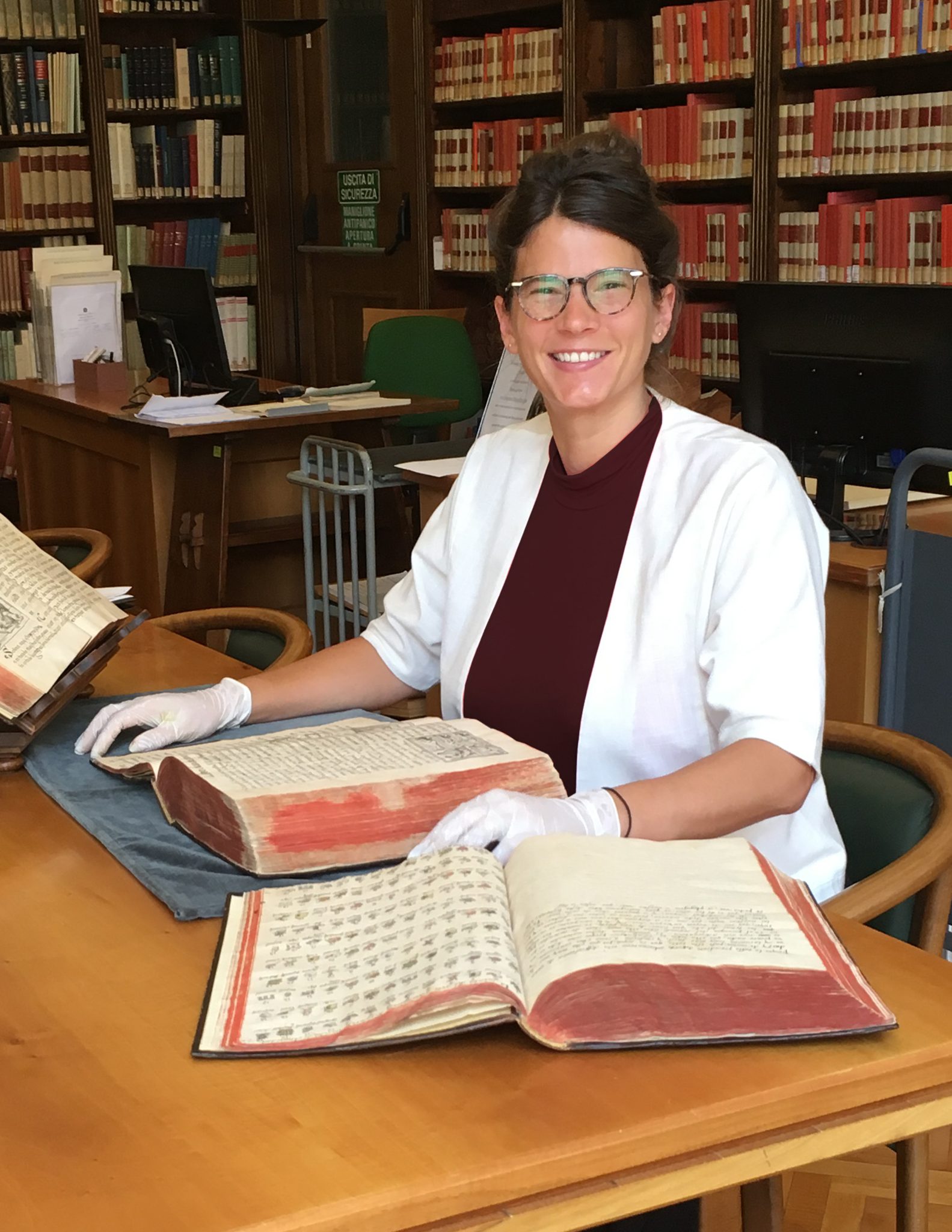 Rebecca Dufendach is a Historian who received her PhD from the University of California, Los Angeles. She inherited beekeeping equipment from her mother and is pleased that her hive is still going strong.

You might say that I’m a bee-haver and not yet a full beekeeper. I set up my apiary in Spring 2022, thinking it would be good for my garden and the environment. Little did I know that I would fall so hard for apiculture. These days, much of my spare time centers around learning about or tending to the bees (not to mention the trees and flowers they need). There is so much to learn about bees and beekeeping, so much variability, that it can become overwhelming to the conscientious bee steward. I have met many generous people and thoughtful beekeepers since joining the CMBA and they have assuaged my fears and encouraged my passion for bees. I enjoy nothing more than “beeking out” over this amazing species and venerable craft. So, when the opportunity to become Treasurer presented itself, I decided to give it a go. I’m proud to serve an organization with such a longstanding history of promoting beekeeping and protecting the bees. And I aspire to call myself an actual beekeeper one of these days. 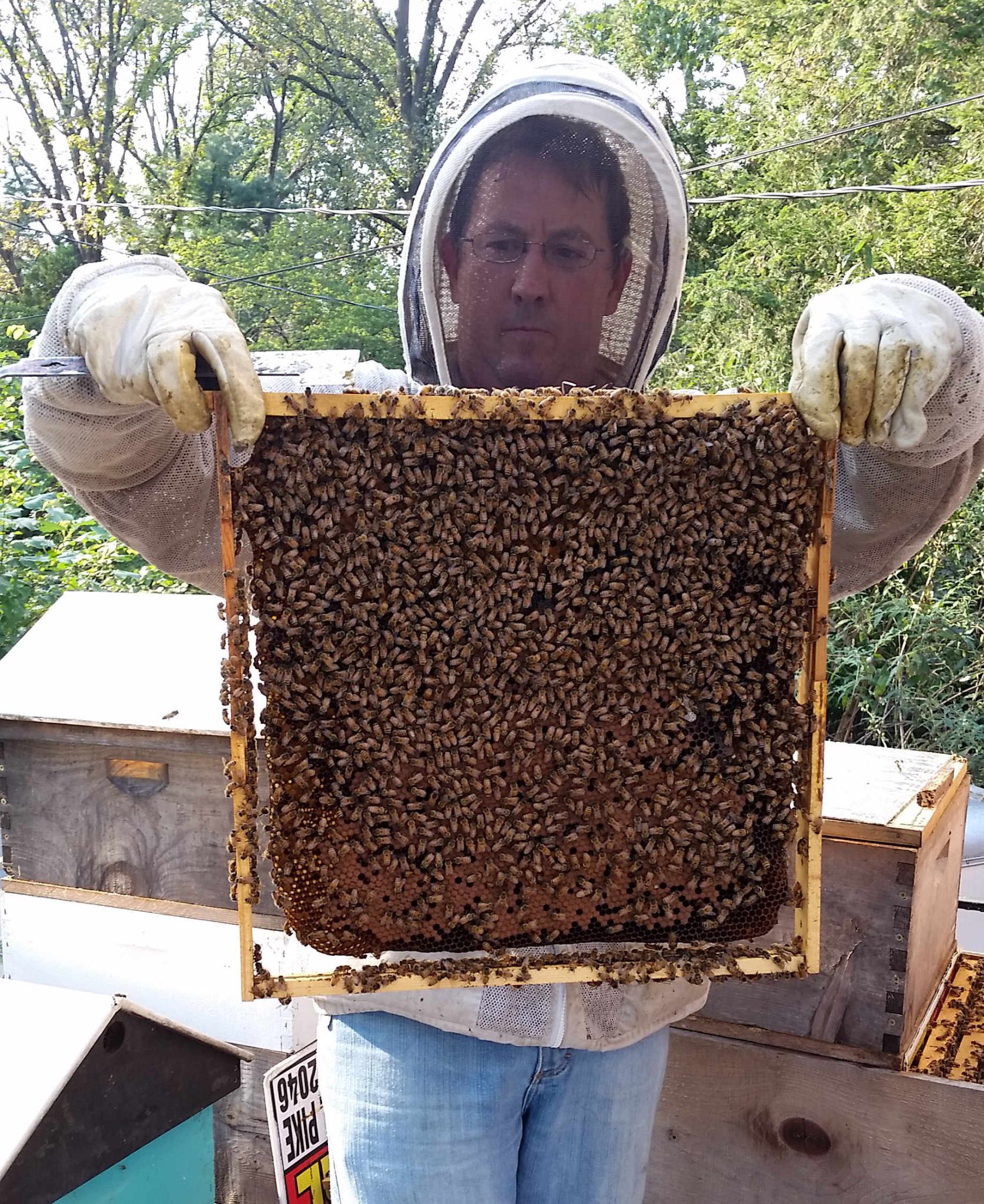 I have been a beekeeper for over 25 years in 3 separate states and I am a seasoned carpenter/contractor. Currently, I run a full-time honeybee relocation/removal /rescue service here in Maryland.

My passion is being a naturalist beekeeper concentrating on the wellbeing and cultivation of locally raised honeybees in Baltimore City. My apiary consists of 150 naturalized colonies. 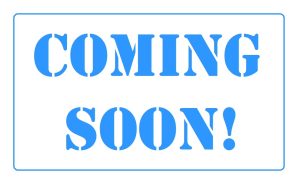 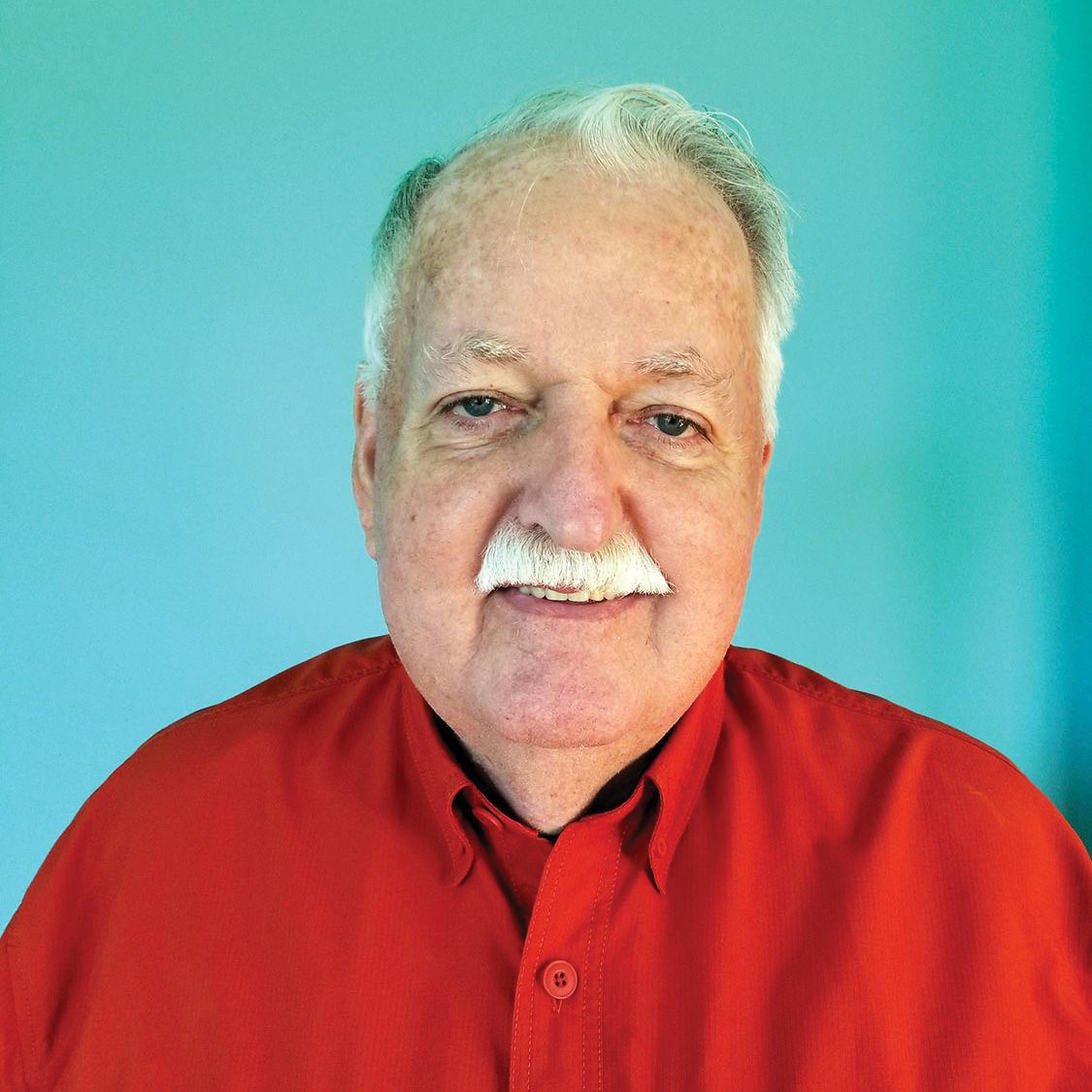 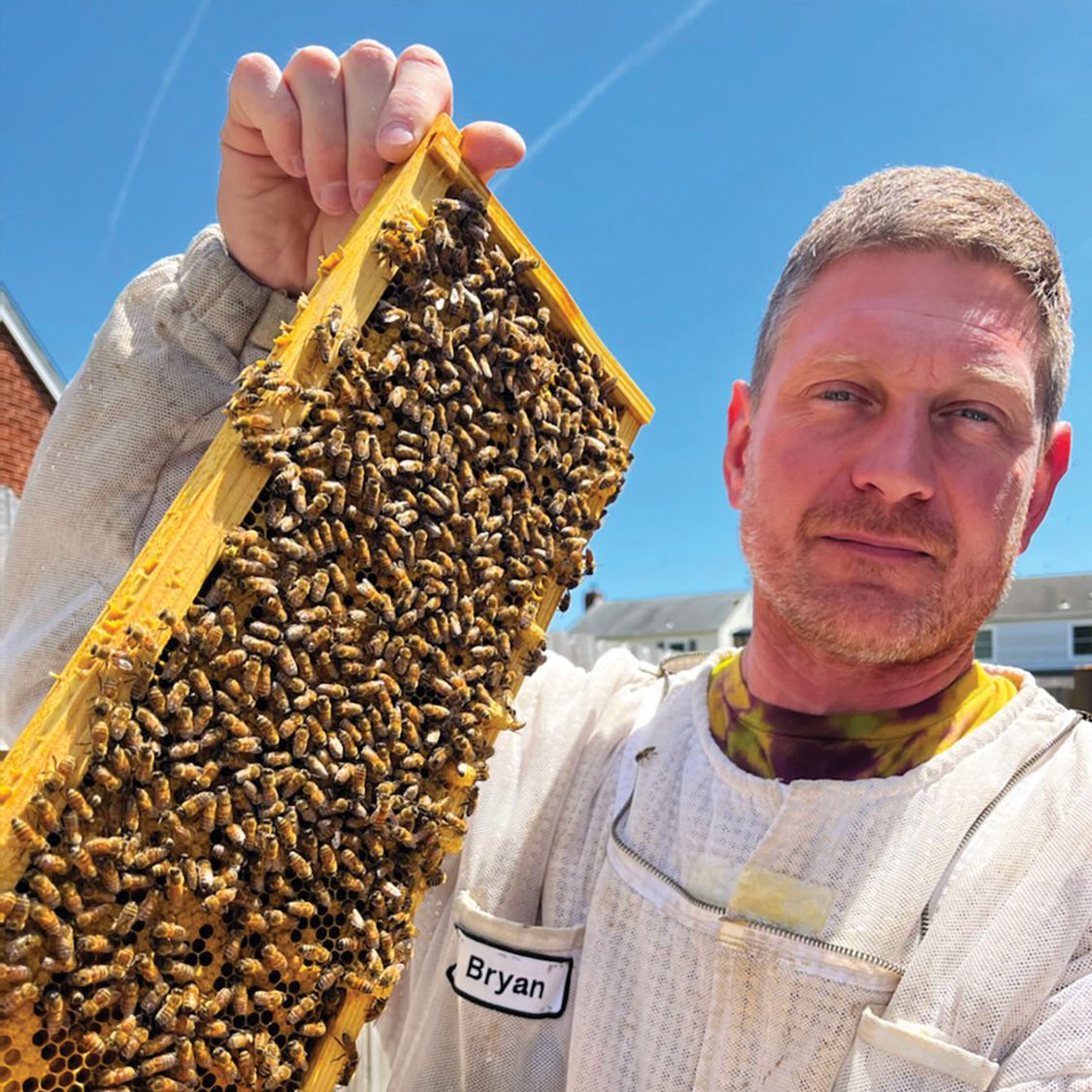 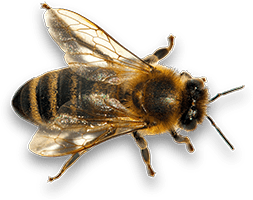 The CMBA is a 501(c)(3) educational tax-exempt organization, and accepts tax-deductible donations.
DONATE
We use cookies to make sure you get the best experience on our website. You can learn more by viewing our Privacy Statement. AcceptPrivacy Policy